We will be one step closer to seeing who will be our finalists in Madrid on June 1st. One thing is for sure… there won’t be a usual name there… 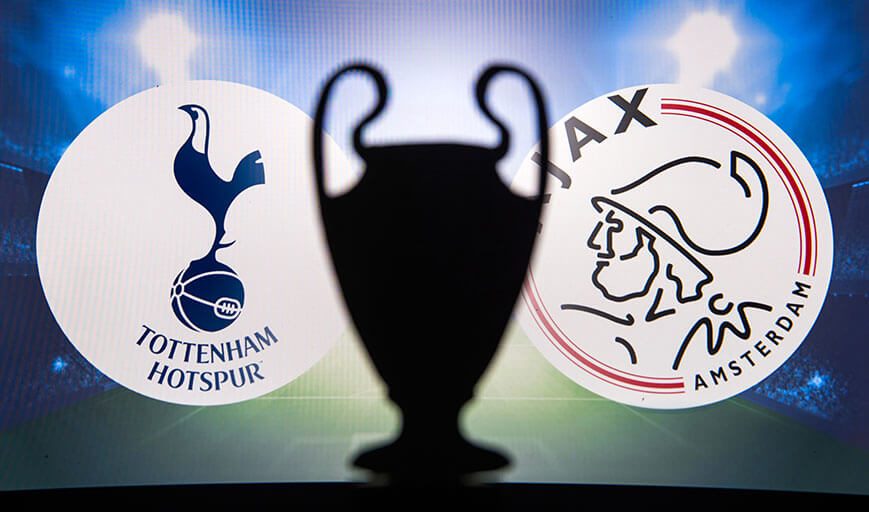 What a draw this is. Not in their wildest dreams did these two imagine being in the Semi Final of the European Cup. On top of that against each other and not a Real, Barca, Bayern etc.

This really is a massive chance for both teams.

Ajax were fantastic against Juventus in the Quarter Finals. They pushed and pushed until Juve had no answers. That second half of the second leg was one of the best this season. It was relentless, attack after attack and a pleasure to watch. The round before they beat the reigning champions 4-1 in their own back yard. That sent shock waves through European football and made everyone stand up and take notice. It has been a terrific campaign so far and they will be looking to go one step closer. This is a young team so will experience be key? Or will the youth and energy carry them through.

Tottenham were involved in arguably the greatest ever Champions League game when they survived against Manchester City. Having gone a goal down inside 4 mins they found themselves 1-2 up after 9 min. It truly was a breathtaking game and in the 93rd minute you had Pep running down the touchline celebrating the “winner” only for it to be ruled out by VAR. Pochettino began celebrating wildly and it became one of the great nights for Tottenham Hotspur.

It’s funny, that wasn’t the first time Spurs thought they were out of the CL this season.

Needing to beat PSV to stay in the group stage, it took an 89th minute winner from Harry Kane…

They also needed to beat Inter to stay in the competition, they did thanks to an 80th min Eriksen goal…

On the final group game, they needed something at the Camp Nou, they were out up until the 85th minute when Lucas Moura pounced to send the Lilywhites crazy.

They say sometimes its better to be lucky than good! Well, sometimes your name is on the Cup. Like Liverpool in 2005 and Chelsea a few years later, sometimes destiny brings the most unlikely outcomes.

This promises to be a classic and I can’t wait for it to start.

It should be a fairly tight and cagey game to start so I would go for the draw. With all to play for in the return game.

This has all the makings of a classic. The question is can Liverpool stop Lionel Messi? On top of that they are going to have to stop 2 former employees in Suarez and Coutinho which will be hard in itself.

Barca have had a fairly easy route to this point. Lyon in the second round and then Manchester United in the Quarters. It has hardly been a tough route. Make no mistakes about it this is an entirely different proposition.

Liverpool knocked out Bayern and then Porto and will be confident going into this one. With everyone fit and raring to go this is a true clash of the titans and one everyone can’t wait to watch.

At the beginning of the season Messi took the microphone to speak to the 90k fans inside the Nou Camp. His words were quite clear. We have unfinished business in the Champions League and last season how it ended in Rome was something they need to rectify.

When Lionel Messi is on form it is pretty much impossible to stop him. As Mourinho said last week, you need to cage him in. Getting Robertson, Fabinho, Henderson and newly crowned player of the year Virgil Van Dijk around him will be key.

Will wee see a repeat? Or will Barcelona march towards another European Cup Final. 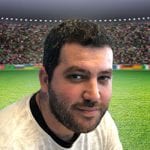