We are down to the last 2 games of the season. We could find out this weekend who finishes where. Titles, top 4 and relegation all to be decided. 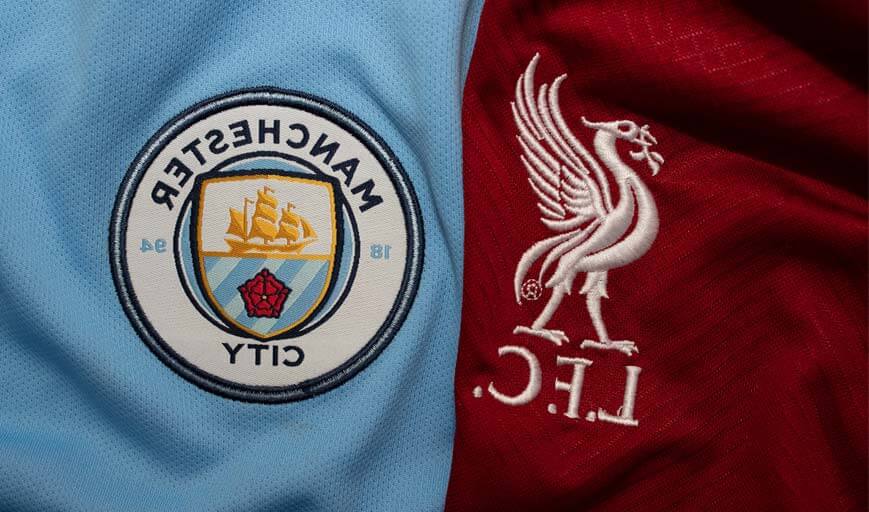 Everton are pushing for 7th place and Europa league football next season. In the way, is a Burnley team that will be tough to break down. Having nearly stopped Man City last week they will be looking to go one better at Goodison. This is a Friday night kick off and under the lights and the final game at Goodison this season. Silva will like to have one final push before he looks to strengthen in the summer. At one point this season he was under extreme pressure; he has done well to get through that. Wins recently against Arsenal, Chelsea and United would have got the fans back on board.

Tottenham sit in 3rd place in the league and are one win away from Champions League football next season. They would have liked to have rested players for this one with the Champions League Semi final second leg coming up on Wednesday. They need to turn around a 1-0 deficit which is by no means out of the question.

Here they would like to do a job to end their topsy turvy season on a high. The cherries aren’t playing for much, just to try and end their home season on a high. Normally at the end of the season when one team needs to win more than another it usually happens.

We usually get some end of season dead rubbers. This game is exactly that. With the Saints now safe and West Ham mid table this game doesn’t have much going for it. Maybe because now the shackles are off there will be an entertaining game to watch.

After becoming the first team to win at the new Tottenham Stadium can the Hammers send their fans off on their holidays on a high?

One more win should be enough to secure Wolves European football next season. That would be one hell of an achievement seeing as they got promoted last season. The job Nuno is doing is fantastic.

Fulham on the other hand are relegated and in truth just want this season to finish. Hopefully for them they can rebuild in the summer and try and come back strong next season.

I don’t see anything other than a comfortable home win here.

This could be the game that decides Cardiff’s fate. If we are being perfectly honest then it is hard to see them escaping. They would need to win this one and then go and beat Manchester United on the final day of the season, and hope that Brighton don’t beat either Arsenal or Manchester City (which they shouldn’t do).

Palace is a team you don’t want to face right now. They are tough to break down and dangerous on the attack with Zaha. Win and there is a slim chance of survival, lose and its all over. I have a feeling they might nick a win but I don’t think it will be enough in the long run.

It still shocks me that Liverpool could hit 97 points and lose one game all season yet still not win the league. It is astounding. Goes to show how impressive City are.

This is the last hurdle for Liverpool. Their midweek defeat against Barcelona was a huge blow. They played very well and didn’t deserve to be on the end of a 3-0 defeat. However, when you play Barcelona and Lionel Messi that can happen. Now they have to go again and get the 3 points to put pressure on Manchester City. It won’t be easy after all the energy they used in Camp Nou on Wed night.

I am torn between this one and I think that Newcastle might sneak something here to end Liverpool’s dream.

Newcastle and the draw 11/5
Visit Site

If Chelsea want to finish in the top 4 then this is a must win game. With only 2 games left the blues will need to win both to be sure, although 4 pts would probably be enough as well.

Watford are concentrating on the FA Cup Final and rightly so, there work in the league is done and I am sure the players will have more than one eye on that Final!

This won’t be so easy with Europa League coming in between; however, I believe Chelsea will just have enough to see off the hornets.

Brighton are nearly there; they should be fine without having to pick up another point. Chris Hughton won’t be telling his players that though! They will no doubt come and set up defensively for a point. Similar to what they did at Tottenham a couple of weeks back.

Even with a huge Europa League game before I think same as the Chelsea game, Arsenal will scrape through and win the game.

The Monday night football comes from the Etihad where City are closing in on retaining their title.

People are talking about Brendan Rodgers doing his old team a favour, I can’t see it. The only thing I can see is Manchester City taking the 3 points and moving a step closer to winning the league.

Unfortunately for Liverpool the games City just got through unscathed were the ones they could have dropped. Palace Spurs United Burnley were all tough in their own right. 12 pts from that meant they are nearly there.