If you are just getting started with online poker, it is likely going to be a very exciting time. Whether you have a lot of experience playing poker in person or you are completely new to the game, there is a whole lot to like. A world of opportunity opens up for you.

However, the online poker space can be extremely competitive, with a lot of sharks looking to match themselves up against relatively inexperienced players. Therefore, it is useful to know where the sharks like to frequent and to avoid them when possible. This article will look at some of the ways in which you can try to avoid sharks when you are getting started with playing poker online. 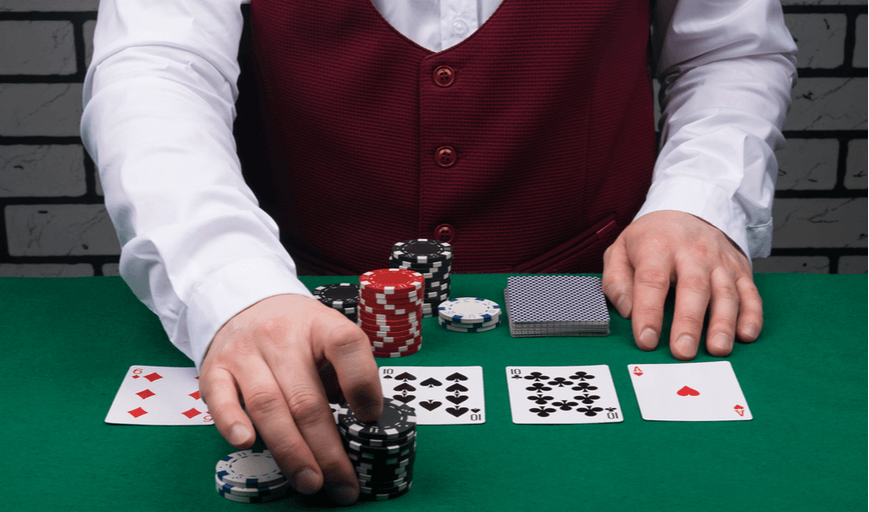 What is a shark?

When it comes to poker, a shark is a player that is very good and they are circling around different poker rooms looking for fish that they can feed on. In particular, they are looking for a whale. This is a player that is relatively inexperienced but they might have a lot of money or play with. Therefore, sharks will look to feast on these players and bulk up their bankrolls as much as possible by constantly pitting themselves against these types of players.

There are many signs that a given player might be a shark. Usually, those people who are playing in a very calm and balanced way will have a lot of experience. They will be able to adapt to different types of situations, including being able to play aggressively when needed.

Most notably, they will be able to play without emotion. This means that they will take their losses and their wins in the same manner. They won’t tend to go on tilt and lose the run of themselves. Instead, they can usually detach themselves from outcomes and focus on the process of playing good poker.

There are certain types of software available to online poker players that can at times help to identify sharks. However, this can work both ways. Some sharks will use software to keep tabs on a perceived weaker player or whale, nothing their tendencies.

How to Avoid the Sharks?

Naturally, you are going to want to avoid sharks as much as possible when you are starting out with online poker. However, this is easier said than done. Over time, there are some trends that tend to crop up again and again that might indicate ways in which you can avoid these types of players. Here is a look at a few ways that you might be able to avoid sharks:

Stay Away from the Lowest Stakes

If you are starting off with online poker, it is natural to straight away start playing just at the lowest stakes possible. This allows you to get a feel for the platform and for the game itself. There can be a bit of a learning curve regarding how you can play online poker in the right way. However, the sharks often tend to feed on these smallest stakes players for that reason.

They know that there are a lot of inexperienced players on these tables who will often throw their money away. The sharks then can come in and sweep up the money. In order to make it profitable for them, sharks will often be playing numerous tables at one time, so all of this play adds up over time for them.

Usually, you will find tables that have $0.01/$0.02 blinds. If you are still working off a relatively small bankroll, then moving up to $0.02/$0.04 can make a big difference when it comes to avoiding sharks. Naturally, the general level of play will be higher the more that you move up the levels. However, you will be more likely to be playing people who are not looking to prey on inexperienced players as much as possible.

Show of Strength When Sitting Down

One of the common signs that sharks will look at when someone joins a table is how much money they are buying in for. While this is not something that is set in stone, there is often a feeling that a person who is not very experienced is going to bring a smaller sum of money to the table, relative to the stakes that are being played for. This is because they are not going to want to risk too much money starting off when playing.

A shark will often sit at a table with upwards of 100x the big blind. There is also the feeling that a more experienced player is going to want to see as many flops as possible, which leads to them quickly outing themselves as a less experienced player. You should always have a staking plan in place. Even if you add $100 as your buy-in, you should have a loss limit in place. Therefore, if you lose more than say $20 in a session, then you will call it quits despite having more funds to play with. 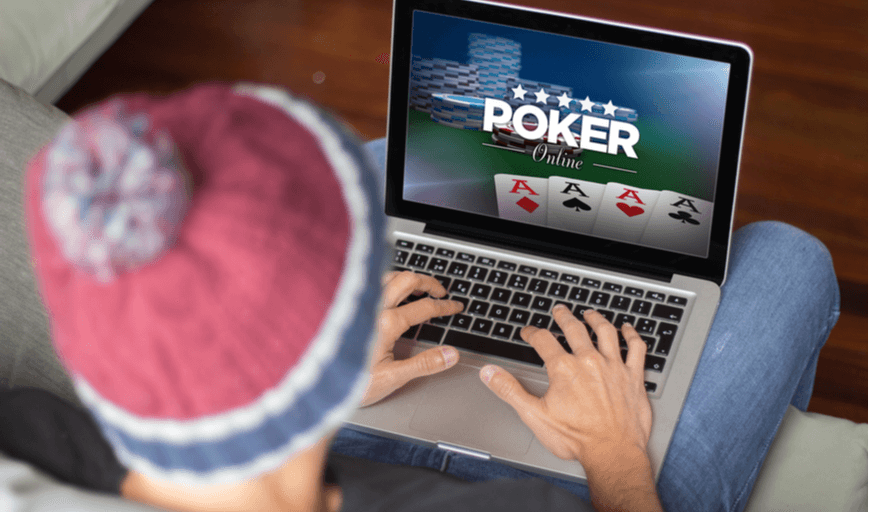 When you are starting out with poker, there can be a lot of different things to learn. However, it is important that you have a basic understanding of how the game works before starting to put real money on the line. This means knowing things like the strength of hands and in what circumstances you should raise, check, call, and fold for the most part.

If you are constantly playing in an erratic fashion that makes it look like you do not know what you are doing, sharks will pick up on these patterns and start to target you. The last thing you want to happen is for a shark to have you in its sights. If you are playing at a table, they will constantly try to get you into situations that likely will not end well for you.

Therefore, you should stick to playing only your stronger hands rather than trying to play each and every hand in the same manner. You should also always be aware of your position on the table and how this affects the way in which you should make decisions.

One of the more frustrating aspects of playing online poker is when there are people at a table who consistently take a long time to make their decisions when it is their turn. Whether they are trying to decide if they want to raise-call, fold, or check, some people will take until the last possible second to make up their minds. If you have a strategy in place, this should eliminate some of the decision-making and speed things up for you.

Being ready to play is important and being decisive with what you are doing. Raising by stranger amounts can often seem to be erratic, rather than raising by a clean percentage of the pot that is in play. This can often throw up some red flags, making the shark highlight you as a potential new player who can be targeted. By coming across as an efficient and confident player, you can often make sure that you are not going to attract the attention of a shark and you can go about your business in an enjoyable manner.

There are always going to be sharks when it comes to any type of poker game. It is a way of life in the game and it is not something that will be going away any time soon. It is important that you do not get too wrapped up in trying to avoid these types of players. At the end of the day, if you are just starting out with online poker, you are likely trying to enjoy yourself rather than find it out in a professional manner.

You can afford to make mistakes when playing at lower stakes and develop your game over time. You will gradually become more and more comfortable in the online environment and gradually take your game to the next level. It might not take long for the fish to turn into the shark if things keep going well.