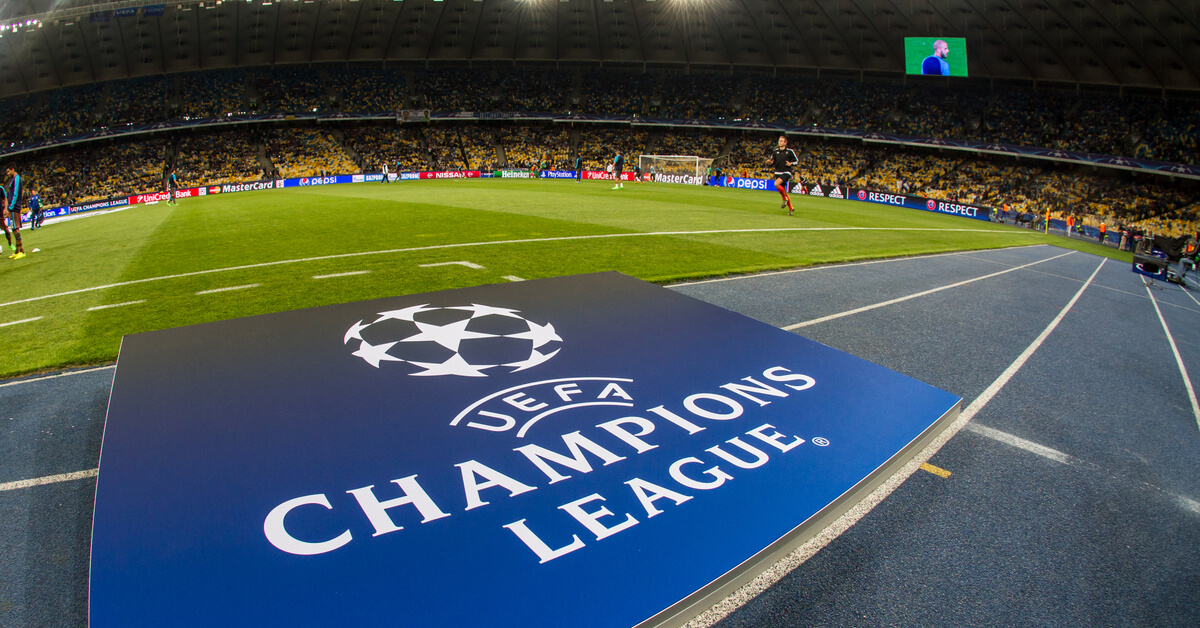 The UEFA Champions League is one of the biggest tournaments in European football, and it attracts massive amounts of interest not just from the European teams and their supporters but from much further afield too. This is one of the most prestigious football tournaments in the world by far, and it is not unusual to find the best players and the top teams making it to the end of the tournament.

The Champions League Final 2021 is fast approaching. Let’s take a dive into this legendary tournament, and take a look at what we might expect from the final match this year!

Who is in the Champions League Final 2021?

Chelsea is one of the most recognisable names not just in English football but in international circles too. From their home in Stamford Bridge in London, they are one of the most valuable clubs in the world. They have won the tournament before – in the 2011-12 season. They have appeared in the later stages of the tournament several times as well, and they will no doubt be ready to fight for the cup.

They had a great performance throughout the tournament, and none more so than in the second leg of the semi-final against Real Madrid. The Spanish team always offers fantastic opposition, and their first leg fight had resulted in a 1-1 draw. Chelsea came out fighting in their next match at home, and pulled ahead on a 2-0 win for 3-1 overall. Tuchel played a tried and tested 3-4-3 formation that allowed the forwards and midfielders to swap back and forth as needed. This created a solid attack against Madrid’s defenders that they struggled to fight against. We could very much see a similar formation style in this match against Man City. The players know these tactics well, and they should be able to utilise them to fight for a chance for a win.

In terms of players to watch, keep an eye out for French centre-back Kurt Zouma. He has been playing phenomenally in both the Champions League and the Premier League. His confidence on the pitch and ability to read the field makes him a formidable player. Also keep an eye out for fan favourite Brazilian defender Thiago Silva. He has helped lead Paris Saint-Germain to a UEFA Champions League final before. His experience coupled with his skills on the pitch mean that Chelsea should be going into this match with an excellent line of defence to push back against Man City.

Manchester City is another one of the world’s most valuable teams. The infamous rivals of Manchester United are another famous team in the world of international football. This will be their first Champions League final, but that does not mean that they aren’t well versed in the European circuits. They have appeared in various UEFA championships before, including the Champions League. They have even made it as far as the semi-final before in the 2015-16 tournament. In addition to making it to the final, this could be the first time that they manage to bring home the win too!

This would be the perfect addition to their wins across the last few years. Under manager Pep Guardiola, they have risen from strength to strength. As the former manager of Barcelona and Bayern Munich, he has a keen understanding of what it takes to elevate a team to becoming winners of the Champions League. In his reign over Man City alone, he has helped them become the highest point scorer in Premier League history with their 2017-18 title, along with numerous cups and other awards.

One of the best players to watch for in Man City is definitely João Cancelo. The Portuguese full-back is a very versatile player who is able to deliver in any defensive position. He has played well in Man City’s campaign so far, and has even managed to score some goals to help get the team to the position that they currently enjoy.

Another player of interest is Belgian Kevin De Bruyne. This midfielder is currently the vice-captain of the club and is often considered to be one of the best players in the world due to his exceptional passing and shooting skills. He has plenty of experience representing his teams on an international level, including in the Champions League with previous teams. With these two powerhouses helping Man City to deliver a fantastic performance, we are likely to see quite the fight emerge between the two teams.

So, Who is Likely to Win the Match? 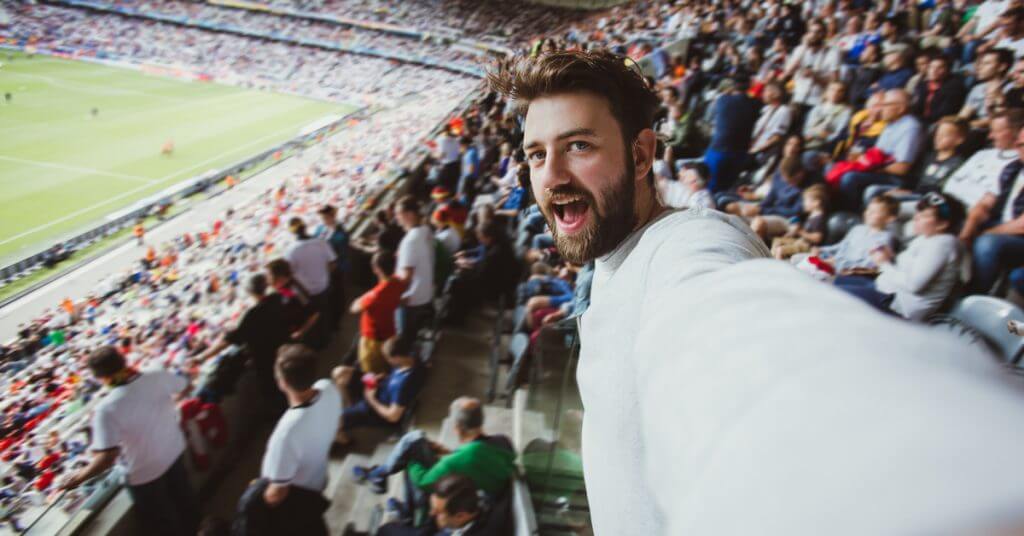 Anyone who tunes in to watch the Champions League final live will no doubt have some idea about who they think will grasp the victory. However, this does not necessarily mean that there is a clear-cut decision.

Let’s compare things to last year for a brief moment. Anyone who followed the Champions League live 2020 will have seen how Bayern Munich dominated throughout the competition. Last season was a stellar performance for them, and when they reached the final there was a good chance that they were going to be able to grab the title.

Things are not quite so simple this time. On paper, Manchester City appears to have the stronger team. They are currently heading up the English Premier League with 80 points. Chelsea is in third place with 64, so it is not like they are majorly lagging, but Man City have clearly performed better overall.

However, this of course does not mean that Man City are going to win outright. Chelsea is still an excellent team, and even won 2-1 against Man City in their recent Premier League match. The Champions League final has also been won by the “underdog” many times before. It is a match that managers, captains, and players alike all prepare for intensely in the run-up. We can expect both teams to bring their best players and strategies, and it should result in an amazing game of football.

This is going to be a very difficult game to call. Both teams have their strengths and their weaknesses. As soon as the starting line-ups and formations are called, we should be able to get our first glimpses at how this battle could play out.

Many bookmakers have already got odds laid out for the outcome of the match. If you are thinking about placing a bet on the final, you will find plenty of offers waiting for you. We’ve done the hard work to track down the right sites for you to bet at. All the sites that we recommend are safe and well-regulated and offer fair odds to players. Take a look at some of our recommendations to find the right place for you.

The Outcome of the Final

Whoever wins the Champions League 2021 will get the chance to defend their title next year in the 2021-22 season. Therefore, no matter what happens, England will be taking one of their best teams to the next tournament. Both teams have also qualified for the 2021 FIFA Club World Cup, due to take place in December in Japan. This tournament in itself should be interesting, since the defending champions Bayern Munich will not be able to defend since they themselves have already been knocked out of the Champions League.

One of the interesting outcomes that is still to be decided is where the final will actually take place. It was originally due to be played in the Atatürk Olympic Stadium in Istanbul, Turkey, having been moved there from the Krestovsky Stadium in Saint Petersburg, Russia. However, due to travel restrictions imposed by the outbreak of COVID-19 in Europe means that the venue might move again. With both teams in England, those in favour of this additional move have suggested Wembley – the home of the English national football team – as the perfect alternative.

Regardless of where the match takes place, it is bound to be an epic finale to an amazing season. If you are interested in seeing how it plays out, make sure that you tune in to watch on the 29th of May! No football fan is going to want to miss out on this latest end to one of the best tournaments in modern international football!