As you no doubt know, you can make bets on pretty much any sporting event that you might want to think of. From the champions of the Premier League to the results of a big eSports international, you can wager on anything and everything at the right sports betting site. However, it is not the only thing that you will find on offer to bet on. 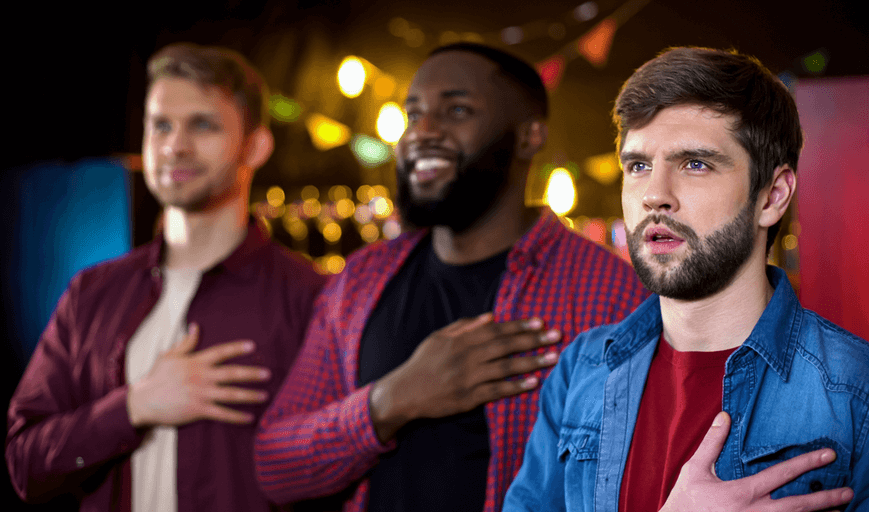 The sport of politics (if we can indeed call it a sport) is just one of the many things that you will be able to bet on at the right site. You can place wagers on who you might think the winning party will be in an election, or who you think will be the next Prime Minister of the UK. You could even place bets on other big political events, like the US Presidential elections. Betting on election results is considered by some to be extremely fun and profitable, and it can be a great way to shake up what might otherwise be quite a stressful and tense time.

Let’s take a closer look at UK election betting and what you need to know before you place a bet on one of these events!

Why Bet on UK Politics?

Why should you look at election betting odds and potentially place a wager of your own? Well, the same question can be applied to other forms of betting. Why would you place a bet on who you think will lift the Wimbledon Trophy, or which team will win the Champions League? Everyone likes being right. If you are able to place a bet safely and within your means, why not make a wager on a political event to see if you can predict the outcome?

UK general election betting odds might not be the same as an exit poll but they can still be a great way to predict how things might swing as a result of the election. There will always be an underdog and a favourite that will emerge through public opinion and platforms like hustings – whether this is on a local level or with the relatively new televised leaders’ debates we see. Sometimes it is obvious who will win an election, other times it can be too close to call.

Heading to a trustworthy site like Sky Bet means that you could find a wide range of the latest election betting odds plus some other opportunities as to actions that we might see in the political world.

How to Bet on Elections in the UK

Betting on elections in the UK is relatively straightforward. You just need to make sure that you find the right site for you so that you place your bets at a trustworthy site that will honour the wager.

There are so many different sites out there, and you will often find that most offer some form of political betting. It is right there next to the sports bets, and everyone has an opinion on politics for good or for worse. Here are four political bets that we might see coming forward in 2022 that could be a smart move for interested bettors to consider.

Will Boris Johnson Be Replaced?

Love him or hate him, many people think that BoJo’s tenure as the Prime Minister of the UK is coming to an end. This means that many are beginning to think about whether or not he will actually be replaced.

A bet such as this is not so much about who is going to take his place, but more so whether or not he will need to pack up and move out of No. 10. If a brand does offer this bet, it could have a strict list of conditions attached to it.

For example, the bet might only pay out if Boris is replaced by another Conservative, without an election being called. If there is a snap election and the Conservatives as a whole are removed from government, this might result in a different payout, or a nullification of the bet. Trustworthy sites like Betway will have a long list of terms and conditions that you should read through carefully to ensure that you know what will trigger a win for you.

So, Boris Johnson has been let go by the Conservatives, and we need someone else to rise to the challenge of becoming the next UK PM. Do you have an inkling over who that might be? Rishi Sunak? Michael Gove? Liz Truss? It seems like there are many in the current Cabinet who would be prepared to take on not just leadership of the Conservative Party but also the role of Prime Minister.

Whoever you think it might be, the betting sites will have an opinion too. If you head over to your favourite betting site, you should be able to find some sort of bet. It might be expressed as the next leader of the Conservative Party, or it might be the next UK Prime Minister, but you can guarantee that there will be some option.

Under the UK’s Fixed-term Parliaments Act 2011, the parliament can last for a maximum of five years before the next general election is called. This means that the next scheduled election is due to take place in May 2024. However, the government does have the power to call an election early under special circumstances, as we saw in the 2019 snap election in the UK.

Keeping an eye on the new and the latest betting odds general election news tends to swirl up means that you should be able to tell if a general election is on the horizon. If we do end up with a new PM, they could call a snap election to help assert their power – as we saw both Boris and Theresa May before him do.

If we do get another UK election, that will open up a whole range of different bets that could be made. General election spread betting can turn up some interesting results for those willing to chase them down.

Since the first independence referendum in 2014, there have been calls for a second one. These have grown stronger since the Brexit vote in 2016, when Scotland voted to stay in the EU but was taken out as part of the Leave-voting UK, and the further rise of pro-independence parties like the SNP in both Holyrood and Westminster.

Scotland’s First Minister Nicola Sturgeon has made it clear that there will be no referendum while the COVID-19 pandemic is still an issue, but that does not mean that plans are not being drawn up for a referendum after pandemic recovery. This means that we could potentially see a referendum proposed for 2024 or 2025. While there are other elections that could take place in this time, keeping an eye on outlying political activities could also be a good idea.

How to Bet on US Elections

Of course, you might not want to just keep interests purely on Blighty’s shores. Sites like Ladbrokes Sports will offer odds for elections in countries like France and Ireland, in addition to the USA. American politics has the capacity to impact the world as we know it, so keeping an eye on what is happening can be a good idea.

Can you bet on the presidential election? Yes, just as you can bet on the UK Prime Minister, so will you be able to bet on who you think will be the next US President. In addition to this, you can also vote on a range of factors such as who the final nominees will be for the Democrats and Republicans.

These are not the only US election bets you could place. Keep an eye out for the gubernatorial elections – or when the citizens of each state elect their Governors. 2022 will see 36 gubernatorial seats being decided, with states such as California, Texas and New York being just some of those with elections. In addition to this, both the House of Representatives and the Senate will be up for election. 2022 might not be a presidential election year in the USA, but that does not mean that there isn’t a lot happening here. If you are one to keep your eye on US politics, there might be some great opportunities for you to make a bet.

Should I Bet on Politics and Elections?

Betting on politics and elections can be a fun addition to your betting slip. Make sure that you approach it in a similar way to sports bets. There is no guarantee of a win, and what might seem like a sure-fire outcome can be overthrown by what actually happens at the ballot box.

Make sure that you always comply with safer gambling guidelines and bet within your means. If you want to know what the world of election betting has to offer, head over to one of our top-rated sports betting sites and check out their politics section now!