The Grand National is one of the biggest races in the UK racing calendar each year. Taking place in Liverpool at Aintree Racecourse, it is one of the most iconic races that is held anywhere in the world. 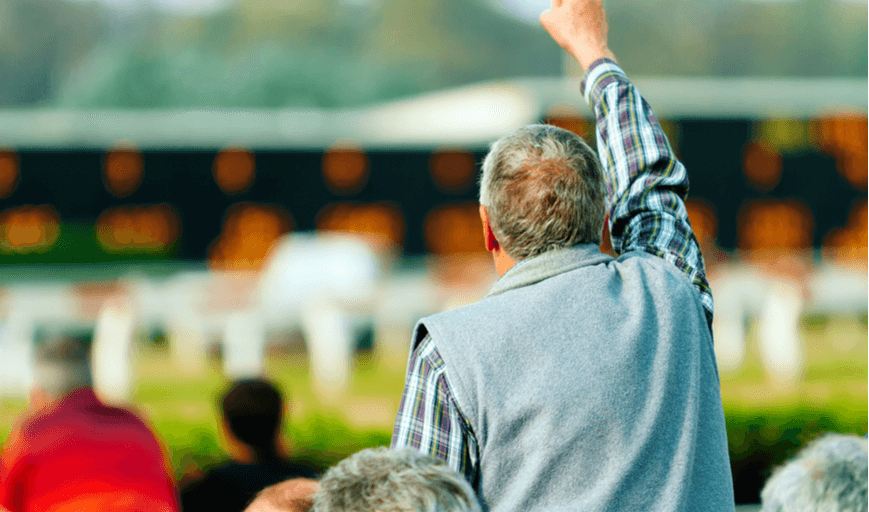 Similarly, to the Cheltenham Festival, the Grand National is massively popular even among those people who rarely or never otherwise watch races or place bets on horse races. It is known as being the ultimate test for both the horse and the rider.

Unfortunately, the 2021 renewal of the Grand National had to take place with no fans. This was due to the COVID-19 pandemic. However, there is hope that this sort of situation is not going to be repeated again in the coming years. This review is going to take you through all of the different aspects associated with the Grand National.

What Date is the Grand National 2022?

Many people are wondering what day is the Grand National so they can plan in advance and place their bets in a timely fashion and make sure that they will be available to watch this historic race. The Grand National 2022 is taking place at 5:15pm on Saturday, April 9th, 2022 at the Aintree Racecourse in Liverpool.

The 2022 Grand National is going to be under the sponsorship of Randox Health. It will see 40 horses lining up at the starting post and attempting to finish past the winning posts four miles and 514 yards later. In all, the participants will do two laps of the course and jump a total of 30 fences.

There are often a lot of fallers during the course of the race, particularly when the conditions are heavy. The stamina needed to even complete this race is tremendous. The fences that you will see at the Grand National are significantly bigger than what is normally seen. There are a number of famous fences dotted around the course that need to be negotiated by the horses and their riders.

History of the Grand National

The Grand National has been taking place since 1839. Over the years, it has earned its place at the forefront of British sports culture, being one of the races each year that people don’t want to miss. It has been aired on free television across the UK since 1960 and on radio since 1927.

Unfortunately, the COVID-19 pandemic led to the cancellation of the 2020 renewal of the Grand National. Tiger Roll had won the previous two iterations of this race. The 2021 race took place with a limited crowd as the UK continued to deal with the pandemic. Rachael Blackmore was the first female jockey to win the Grand National when doing so in 2021, capping off a magnificent year of results for the Irish woman.

There have been many great horses that have taken part in the Grand National over the years and jockeys covet winning the title at some stage during their careers. The only horse to win the Grand National three times was Red Rum, doing so in 1973, 1974, and 1977. Three trainers have recorded four wins in the race, with the most recent of these being Ginger McCain who got a third win in 2004 and captured three wins in the 1970s with Red Rum.

The Grand National that takes place each year is a part of a three-day festival at the Aintree Racecourse. Naturally, the Grand National is the highlight of this festival, but there are also some other great races that take place. The Thursday of this festival is usually NHS Day, which is a celebration of the people who are working on the frontline.

There are some great Grade One races held on the opening day. Then the Friday is full of racing and is also Ladies Day where people show off their fashion sense. Then Saturday brings the most highly anticipated race of the year – the Grand National.

If you are looking to attend the 2022 Grand National, you will be able to purchase tickets for the race through the Jockey Club’s official website. You are able to book tickets for each of these race days. This includes getting seated tickets, as well as children’s tickets.

The pricing for tickets on the day of the Grand National will tend to start from £40 and there will be a 100% money-back guarantee in place. There are also ticketing options that include hospitality. 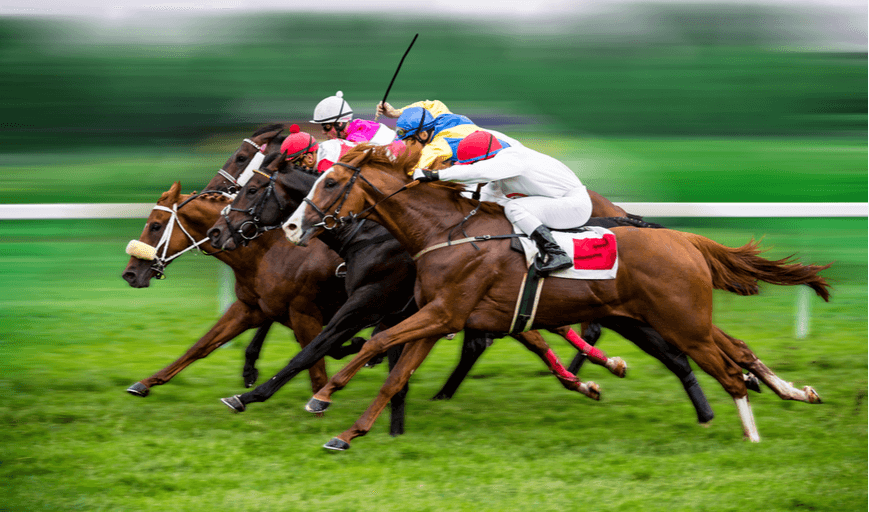 When the Grand National rolls around, there is a huge amount of excitement that builds both within the racing community, as well as among the general public. Betting on the Grand National has become almost a rite of passage each year, even for people who have little to no interest in the sport otherwise.

The region pauses while the Grand National is being run as people hope against hope that their favoured horse manages to get over all of the fences and be in with a chance come to the end of the race. While it can be very hard to predict the outcome of the Grand National, there are some general betting tips that might prove to be useful when you are looking at the different options that are in front of you.

As there are so many people placing bets on the Grand National, all of the bookies will normally be running special offers in an attempt to win as much business as possible. This means that you can often get lucrative sign-up offers around this time of year.

Pretty much every bookie is going to have some sort of offer in place for existing customers when it comes to the Grand National. This can range from paying out on extra each-way places to having boosted odds or money back if the favourite wins. Whatever the case might be, you can often gain a good edge by making the most of the available offerings. Some of the best bookies to consider include Ladbrokes, Coral, and Paddy Power.

Use the Best Odds

As there is such a big field taking part in the Grand National and there are a lot of chances for horses to struggle, there are some juicy odds that can be had. This is in addition to the bookies looking to maximize the amount of business they take, which can often lead to them inflating odds on certain horses.

It is a good idea to always shop around and find the best odds for your wagers. This means that you are going to maximize your winnings if you come out on the right side of the result. An easy way to compare the bookies’ odds is through an odds comparison website.

Look at Each Way Bets

Due to the size of the field, there are so many different potential winners at the Grand National. You will often be better served looking further down the list at some of the bigger prices and placing each-way bets.

There can often be 7 or 8 places being paid out by bookies for the Grand National, so you have an enhanced chance of getting a return from each-way bets. It also means that your horse doesn’t have to win the entire race in order for you to get a return from your wagers.

Look Outside the Favourites

Due to the high-risk nature of the Grand National, a lot can happen to disrupt favourites, particularly when they are a very short price. Better value can often be found elsewhere.

The Grand National is big business for the racing world. It attracts a whole new type of audience that doesn’t usually watch horse races. Therefore, racing fans hope for an exciting spectacle each and every year as so many people are tuning in to watch the action unfold.

It is one of the hardest races to win, with the 40 runners all being in with a chance at the end of the race if they manage to stay on their four legs. The 2022 renewal is lining up to be one of the classics and is definitely not to be missed. You can get your wagers placed on your best Grand National fancies and sit back to watch the action unfold in front of you.