Copa America is always one of the most hotly anticipated dates in South American football, and it is a fantastic competition to check out if you want to see some of the best football in the world at play. There is the largest football competition in South America, and features some of the best players in the world playing for their national teams. 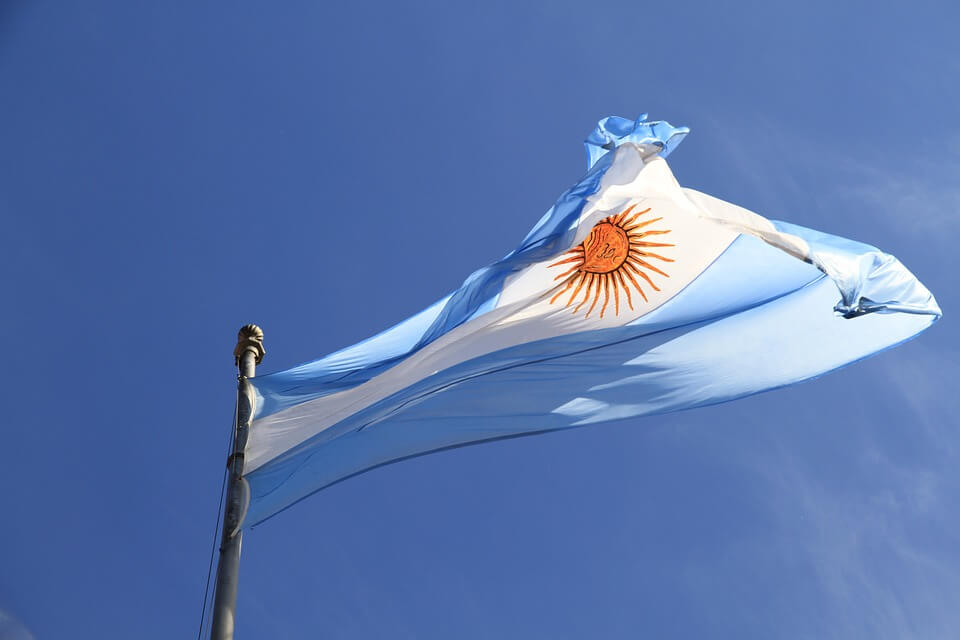 This year saw the cup return to Argentina for the first time since 1993, with just a single point taking them to victory in the final against Brazil. It proved to be an emotional moment for Argentinian captain Lionel Messi, as it gave him his first international win with his team.

Here’s our overview of what went down at Copa America 2021, and what we can expect to see from those at the top at the next international games.

All ten CONMEBOL teams took place in the group stages of the Copa America 2021 tournament. Australia and Qatar were due to take part in the tournament too as invited teams. However, their involvement had to be withdrawn to a calendar clash. This then led to just ten teams participating in the group stages. This was the first time this had happened at this competition since 1991.

Argentina and Colombia were the original co-hosts of the games, and so they were allocated a space in Group A (South Zone) and Group B (North Zone) respectfully. The other teams then drew their positions, and the configurations allowed experts like Casumo Sports to begin to offer their first deals.

The South Zone consisted of Argentina, Uruguay, Paraguay, Chile, and Bolivia. The matches started on the 14th of June with Argentina facing off against Chile. From the beginning, the Argentina national team played exceptionally well. They won three of their four games outright and drew the fourth, putting them at the top of the points board for the stage. They advanced to the knockout stage with 10 points behind them.

Uruguay, Paraguay, and Chile had a fairly good run too, with a mix of wins, losses, and draws pulling them ahead to the next stage too. Unfortunately, Bolivia did not win or draw any of their matches. They did not manage to collect a single point, and so were knocked out.

The teams in the North Zone for this Copa America were Brazil, Peru, Colombia, Ecuador, and Venezuela. Like Argentina, Brazil was able to leap ahead early in the group stages. They too had three wins and a single draw, and also advanced to the knockout stage with 10 points. Columbia and Ecuador also had a good range of games, with a mix of wins, draws, and losses confirming their place in the knockout stage.

Ecuador and Venezuela did not have such good games, with not a single win being award to either of them. However, Ecuador managed two draws and just one loss, as opposed to Venezuela’s two apiece. Therefore, it was Venezuela who was knocked out, while Ecuador was able to advance to the next round. 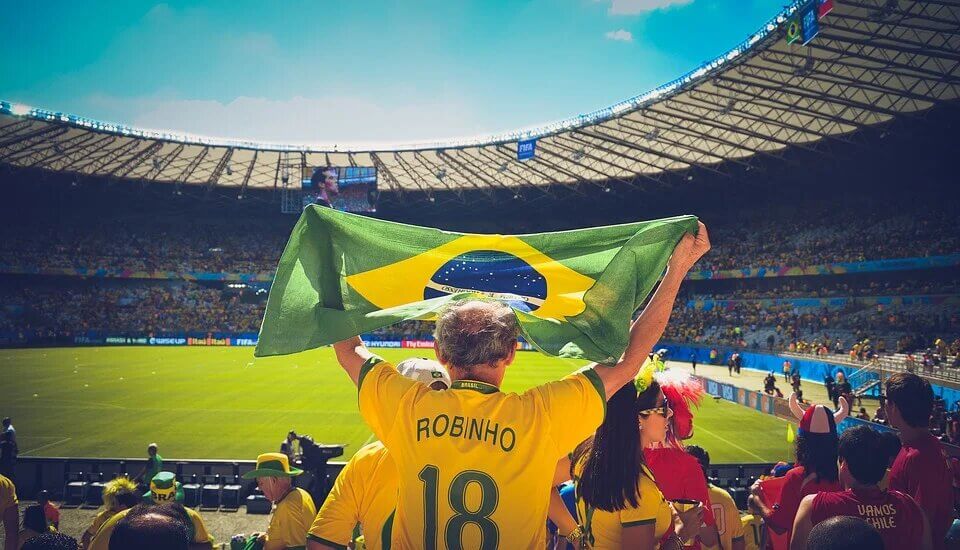 The knockout stages of Copa America only play extra time in the final. In other matches, if a draw has been reached at the end of 90 minutes, a penalty shoot-out is used to determine the winner of the match. This rule helped to decide the fates of several teams in this tournament. Those placing bets through a bookie like Bet365 should always be aware of rules like this, as it could change up the results of a match in the blink of an eye. What you might think to be a sure thing could quickly prove to be anything but.

The first quarter final match took place on the 2nd of July, with Peru facing Paraguay. They were tied at 3-3 come the end of their 90 minutes, so the game went to a penalty shootout. Peru managed four out of six penalty kicks compared to Paraguay, and therefore took the match.

Brazil is often a favourite of the bookies, so whether you look at Virgin Bet or some other source, you should find bets in their favour. Unsurprisingly, they were able to take out Chile with a 1-0 victory, thanks to a goal from Panquetá in the 46th minute.

After 90 minutes, Uruguay and Columbia were tied at 0-0, so this match went to penalties. Colombia managed to dispatch Uruguay with all four penalties scored compared to the two that Uruguay put into the net.

Brazil had another no-nonsense game against Peru here. With another goal from Panquetá, this time in the 35th minute, the Brazilian national team secured their place in the final.

This proved to be a hard-won match for Argentina. La. Martínez managed to score a goal for the team in the 7th minute, but Colombia managed to equalize in the 61st. The match then went to penalties, with Argentina grabbing victory with three penalties compared to Colombia’s two.

On the 9th of July, Columbia faced off against Peru in the battle for 3rd place. Yotún and Lapadula managed to pull in a goal apiece for Peru, but it was nothing compared to the three – one from Cuadrado and two from Díaz – were able to grab for Columbia, securing the title for them. 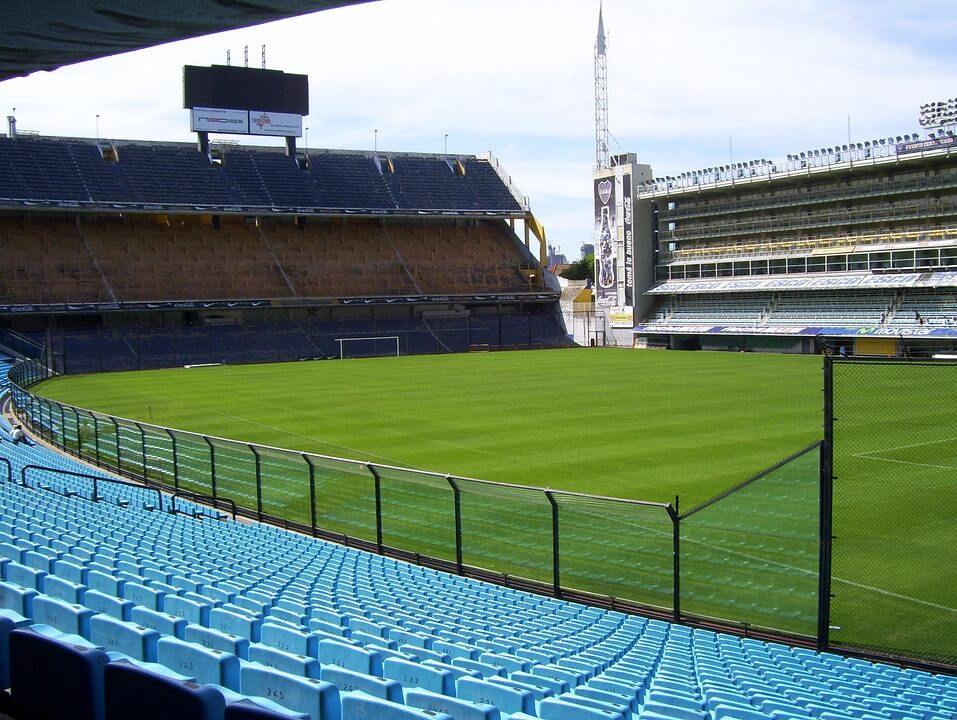 The Final – Argentina vs Brazil

In front of a crowd of 7800 fans, Argentina and Brazil faced off to see who would come out on top of Copa America 2021 – a match that everyone from SportNation to fans at home were waiting to see play out. Thanks to a goal in the 22nd minute from Di María, Argentina were able to push ahead and grab the title win by just a single point. With a win of 17 points to Brazil’s 16, Argentina were declared the winners.

What This Meant for Messi

Lionel Messi is one of the best footballers in the world – there is no denying this. On both a club and national level, he has proven that he knows the game inside and out, and he has countless titles and awards behind him. However, there was always one missing – a major title with his national team.

He has proven himself to be an incredibly capable player and captain, but this final goal always eluded him. First, there was the loss in the 2014 World Cup final against Germany. As with their victory here, that was by just a single goal.

A defeat to France in the Round of 16 also put an end to any dreams of taking home a title in the 2018 World Cup. On top of this, Argentina also underwent major defeats in the 2015 and 2017 Copa America Finals too.

At 34, Messi is not exactly a young player. He is not the oldest on the pitch by far, and he is still able to deliver amazing performances. However, there is no denying that time was beginning to run out on whether or not he would be able to deliver a major title for the Argentinian team. This win at Copa America will help to cement his legacy not only within Argentina, but in international football as one of the best players of this generation.

If anyone had any doubts over how much this win meant to Messi, they only had to look as far as his emotional embrace with Neymar, long-time competitive friend and captain of the Brazilian team. Seeing this display of friendship and celebration on the field is a real indicator of what the beautiful game is about, and also demonstrates exactly how important this win was to both Messi and those around him.

So, What is Next for the Major Teams?

With Copa America out of the way, there are still several hurdles to climb. Most notably, the 2020 Tokyo Olympics are just a short while away, with the first few matches expected to play out at the end of July 2021.

Both Argentina and Brazil have qualified for the men’s soccer tournament here, and they are in different groups. If they both advance to the knockout stage, we might see a rematch between them sooner than anyone could expect.

On top of this, the 2022 World Cup in Qatar is just around the corner. These are two teams that always do exceptionally well at this competition, and it will be fantastic to see them take to the world stage once more.

This competition was undoubtedly dominated by Messi and his achievements. It would be fantastic to see him take the Argentinian team even further and claim even more titles before his retirement.