Cristiano Ronaldo returns to Manchester United - Right Move For The Legend And The Club?

Cristiano Ronaldo is making his Manchester United debut these days after sealing an emotional return to the club late in the summer transfer window of 2021. Ronaldo’s Manchester United signing was the final act in a spectacular turn of events that took everyone in the football world by surprise and almost saw the Portuguese megastar break scores of Red Devil hearts. Ultimately, to the relief of the Red half of Manchester, the 5-time Ballon D’Or winner opted to head back to where his glittering European career first took off 18 years ago. 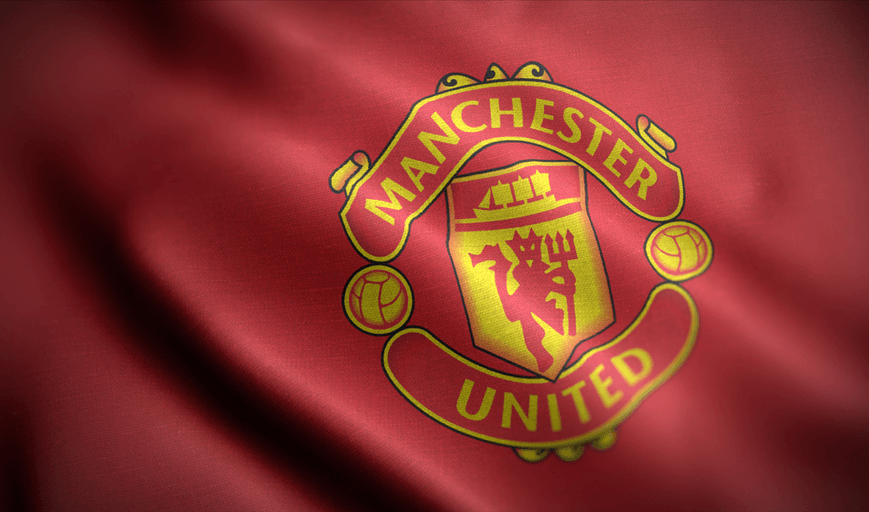 The deal with Juventus will cost Man United an initial £12.9 million, with a further £6.9 million paid in add-ons. Cristiano Ronaldo agreed to a wage cut as part of his two-year deal with Manchester United, but he will still earn weekly wages in the region of £500,000. A considerable outlay adds further weight to the question that many football bettors and fans are asking: is Ronaldo the right fit for Solskjaer’s team.

The forward won three Premier League titles and one Champions League during his first six years with Man Utd but is now 36 years old and at the twilight of his career. Does he still have enough in his tank to lead the Solskjaer era to its first title(s)? Let’s find out in this review.

Juventus surrendered their Serie A crown to Inter last season and slumped to a disappointing fourth-place finish, but it wasn’t because of a goal drought from their talismanic forward. At 36 years old, the Portuguese superstar managed a league topping 29 goals. Only two players (Lionel Messi and Robert Lewandowski) scored more league goals in Europe’s top 5 leagues.

On the continental front, the Old Lady bowed out to Porto on away goals in the last 16 of the Champions League, their second consecutive exit at that stage of the competition. Cristiano Ronaldo still maintained an impressive personal record in the competition, though, scoring four goals in six matches last season and a total of 14 UCL goals across 23 games for Juventus.

Manchester United endured a mixed season last time out in the English Premier League, with some bright and promising moments interspersed with disappointing and frustrating spells. The Red Devils put together a remarkable run of results around winter that saw them climb to the top of the table and remain there for a few weeks. Ultimately, a lack of real quality in the base of midfield saw them fall away as Manchester City streaked clear at the top.

United also failed to qualify from the group stages of the Champions League. It then went on an impressive run to the finals of the Europa League before losing out to Villareal in a match where they were clear favourites, upsetting a lot of bookmakers odds. The ups and downs of their European run, including an impressive win against Paris Saint Germain and then a woeful loss to Istanbul Basaksehir, was a microcosm of the cycle of false dawns that have characterised Solskjaer’s reign at the club.

Interestingly, before the arrival of Cristiano Ronaldo, the most important attacking player in Manchester United was another influential Portuguese star. With an attacking outlay of 18 goals and 12 assists in the Premier League last season, Bruno Fernandes was the key to everything good about Man Utd’s forward play. The attacking midfielder’s brilliant passing range and top-drawer finishing made him as much a nuisance outside the box as he was inside of it. Fernandes is the fourth favourite with Sky Bet to scoop the top assist award for 2021/2022.

Since Ole arrived at the club, Manchester United has favoured an attacking style that emphasises wing play, with pacey, tricky wingers like Marcus Rashford causing havoc down the flanks before cutting in or releasing crosses into the box. Edinson Cavani’s ageless knack for finding himself in the right place at the right time to finish off those crosses was thus an essential piece of United’s attack last season. The 34-year-old Uruguayan recorded ten league goals, despite mostly playing off the bench for Solskjaer’s side.

United’s pace on the break, coupled with Fernandes’s vision and technical ability, made Ole’s side one of the most dangerous in the league in quick transitions. However, the team struggled whenever they dominated possession, with a lack of natural cutting edge and incisive passing making them easy to defend against.

Manchester United’s first summer transfer addition was English winger Jadon Sancho. The 21-year-old arrived from the Bundesliga on the back of four impressive seasons with Dortmund, where he dazzled with his bold dribbling and knack for scoring crucial goals. Sancho is expected to slot in on the right of United’s 4-2-3-1 attack. With his blistering pace and one-on-one abilities, he’s a sure-fire upgrade who should not have any problems fitting into United’s counter-attacking system.

Raphael Varane followed Sancho into the door at Old Trafford as another signing that directly improved the club’s first team. The French international brings title-winning know-how crucial for a side with very few players with major trophy wins. As with Sancho, Varane will slot right into Ole Gunnar Solskjaer’s first team, pairing with Harry Maguire in the heart of United’s defence.

Where does Ronaldo fit?

The sight of Ronaldo playing out on the flank was not uncommon for Juventus last season, but his productivity levels out there are nothing close to world-class anymore. The long-haired, fresh-faced winger tormented countless Premier League defenders with dizzying step-overs and cute tricks during his previous spell in the Premier League, but that is not what United are getting now.

Cristiano Ronaldo has carried out brutal efficiency edits on his game in the twelve years since he left England. His lethal finishing ability inside the opposition box is now his biggest strength. This means that down the middle is where Ronaldo is most likely to feature for Man United.

In a recent interview, United manager Ole Gunnar Solskjaer confirmed that he now views Cristiano as more of a centre forward than anything else. United’s embarrassment of riches on the flanks is another factor that indicates that Ronaldo will better fit into the team as a striker. The forward is the third favourite with Virgin Bet to scoop the Golden Boot award.

Ronaldo turns 37 in February, and while he has shown very few signs of slowing down, Solskjaer will still be wary of how he uses him. The intensity of the Premier League added to the congested fixture list down the winter stretch means that Ole will be looking to rotate Ronaldo as much as possible. The talented Mason Greenwood, Casumo Sport’s third favourite to be United’s top goalscorer, and evergreen Edinson Cavani remain quality options that could prove key in keeping Cristiano fresh for the biggest games come to the business end of the season.

Cristiano Ronaldo’s consummate professionalism has remained one of the most popular topics in European football. Countless former teammates and coaches have come out to speak in admiration about the star’s work ethic and dedication to training. That level of commitment leaves a positive mark on anyone who witnesses it, and Solskjaer will be hoping for that to be the case here.

Even at 36 years old, the superstar’s otherworldly obsession with keeping fit and incredible winning mentality is still very much intact. The expectation from the club is that these traits will rub off on the young talents within the squad. Budding stars such as Marcus Rashford, Jadon Sancho, Mason Greenwood, and Scott McTominay now have a live example to emulate each time they walk into United’s Carrington training ground.

As soon as Cristiano Ronaldo’s Manchester United transfer was confirmed, top bookies across the country began to update their odd listings to reflect the Portuguese star’s expected dominance of the Premier League. UK bookmakers such as MrPlay Sports’ boosted United’s odds of winning the title, while bookies like 888 Sport and Bet365 swapped Ronaldo for Kevin De Bruyne as the favourite for the PFA Player of the Year award.

Man Utd’s shirt sale numbers went through the ceiling within hours after the club announced that it had received special dispensation to allow Ronaldo to wear the number 7 jersey. The club also saw its publicly traded shares go up by 8 per cent after news of the resigning went public, a further assertion of the player’s status as the most famous sportsman in the world.  The Portuguese superstar had previously made a similar commercial impact when he signed for Juventus in 2018, with the team selling 520,000 “Ronaldo’ jerseys within 24 hours of its availability.

Regardless of how it turns out from a sporting perspective, what Cristiano Ronaldo brings to United from a commercial angle in terms of his global profile is massive and pretty much unbeatable in sports. The forward also comes with a crazy competitive streak and winning influence, two traits which will be instant upgrades on the present big-game frailty in Man Utd’s dressing room.

Should Ole Gunnar Solskjaer manage to piece together the sporting puzzle and build a team that can maximise Ronaldo’s almost-guaranteed chart-topping personal output, then United will have secured the most successful homecoming deal in the history of football.

For football betting, sports news, sportsbook reviews and any other type of legal and safe gambling visit us at Playright.co.uk. Sign up today to one of our recommended sports betting sites, and while at it, don’t forget to claim a lucrative welcome bonus!